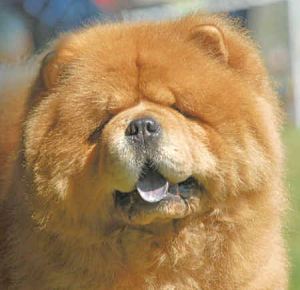 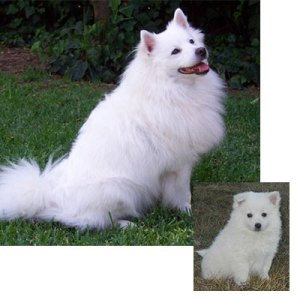 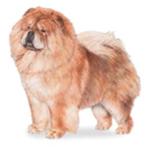 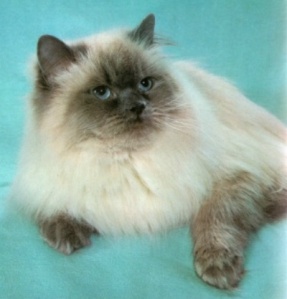 I really want to like Malissa, but on Groomer Has It this week, she made it difficult for me to take her seriously. After telling us that she knows the difference between stuffed animals and real animals, she actually managed to get “bitten” by a stuffed German Sheppard. Later she said she had a “seventh sense,” realizing later that there are only 5 senses. The worst mistake was cutting off a cat’s whiskers after a judge told the groomers specifically “do not scissor the face or cut the whiskers.” That’s actually a mean thing to do because cats use their whiskers to judge distances. So Malissa went home. It was no contest between Malissa and Artist, who ended up at the bottom because he lost confidence when his cat “boo-booed three times; three times it put chocolate truffles on my table.” Mean Kathleen said that Malissa “is an insult to my gender,” but Kathleen is not impressive when it comes to her interpersonal skills (although she won “best in show” this week for cat grooming). Kathleen impressed the judges by knowing her role in the process: “I am her (the cat’s) servant, I am not her friend.” OK, but I wouldn’t claim cat worshiping as a credit to our gender, either.

What’s the difference between grooming a cat vs a dog? According to Jorge, dogs want to please you, but with a cat, “you have to please

them…basically, they’re like a woman; you have to tell them what they want to hear, and they’ll work with you.” Jessica, the resident cat groomer, also had a difficult time with her cat. Earlier Jessica had begun to show claws in her personality, prompting Jorge to say, “I would like to put a muzzle on Jessica.”

Last week I wondered what CPR had to do with dog grooming, but this week I learned that a good groomer needs to know basic animal first aid in case of an emergency. The groomers had some pretty funny things to say before the Quick Sniff Challenge (performing 3 different types of first aid on three different dogs–2 stuffed animals and a CPR dog).

Jon: The CPR dog looked kind of like a stuffed-bear-sloth-creature. It needed a brushing.

Will: That CPR dog was crazy looking…I’m not putting my mouth on that thing, no way girlfriend.

Jorge: I had given a little Yorkie CPR and he had the worst breath.

Artist: You can’t be walking around with your scissors in your hand saying ‘I can give a Continental Cut like nobody’s business’…you’ve got to be solid.