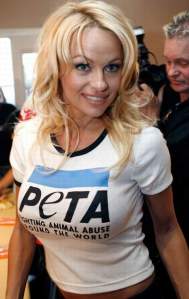 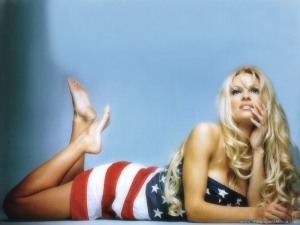 Aside from the Project Runway segment, last night’s A List Awards on Bravo TV were LAME!  I always thought of Bravo TV to be more on the high end of the reality TV genre in terms of programing, but last night they stooped lower than needed with such categories as “Rear of the Year.”  Kathy Griffin’s material was watered down so much that her bawdy monologues seemed out of place; it seemed as if Kathy was trying to bring Btavo TV’s “Watch What Happens” shows up to A List standards, when in my opinion, they were already there.  The Real Housewives of Orange County and NYC made an appearance on stage as presenters, but they didn’t know do so well reading the teleprompter.   These women are so funny when they are just being themselves, so why ruin it by giving them a script?  The producers missed an opportunity to have us listen in on them backstage.  The lesson learned here is that a show written for reality TV stars doesn’t work.